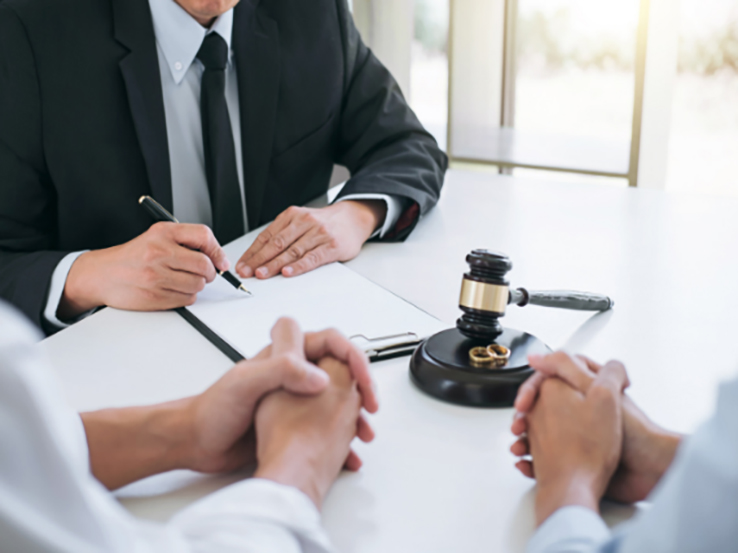 The Kuwait Legal System is based on Civil Law Jurisdiction. This is because the Kuwaiti Laws are derived from the Egyptian Laws, which are in turn derived from the French Law. Since it follows the civil law system, there is lack of consistency in the decisions on a particular issue and the courts are not required to follow the precedents(earlier judgments on the similar issue). This is especially applicable in family law matters wherein the judge decides the matter taking into the specific issue involved. Marriage, divorce, custody of child and inheritance in Kuwait are governed by the Islamic family law i.e, depending on whether the father or the husband is a Sunni or Shia, the two major sects of Islam. The Sunni, which constitute approximately 70 percent of the Muslim population in Kuwait, follows the Maliki interpretation of Islamic law, whereas the Shia sect which constitutes only 30 percent of the Muslim population uses their religious references in Islamic law. The main codified law dealing with family laws is the Code of Personal Status (Law no. 51/1984).
Marriage
Divorce
Child Custody
Inheritance
Protection orders against domestic violence
Name changes